Mark performing his song Your Love for Gospel Chanel viewing 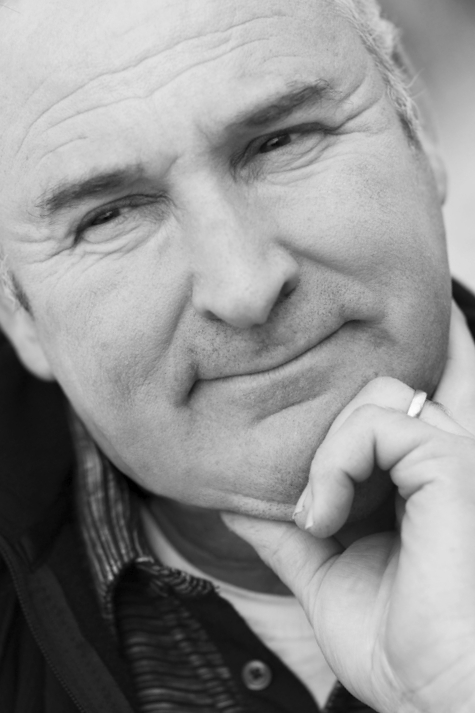 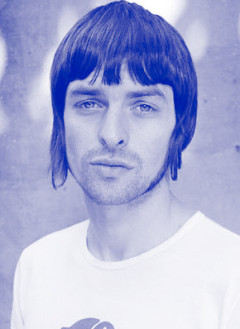 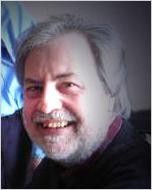 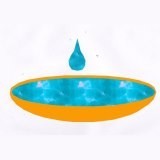 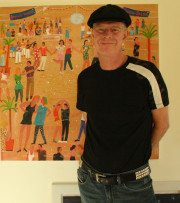 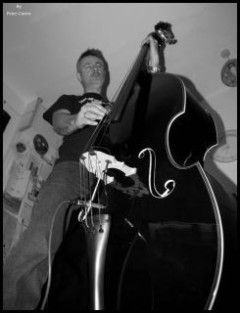 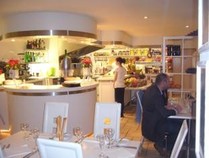